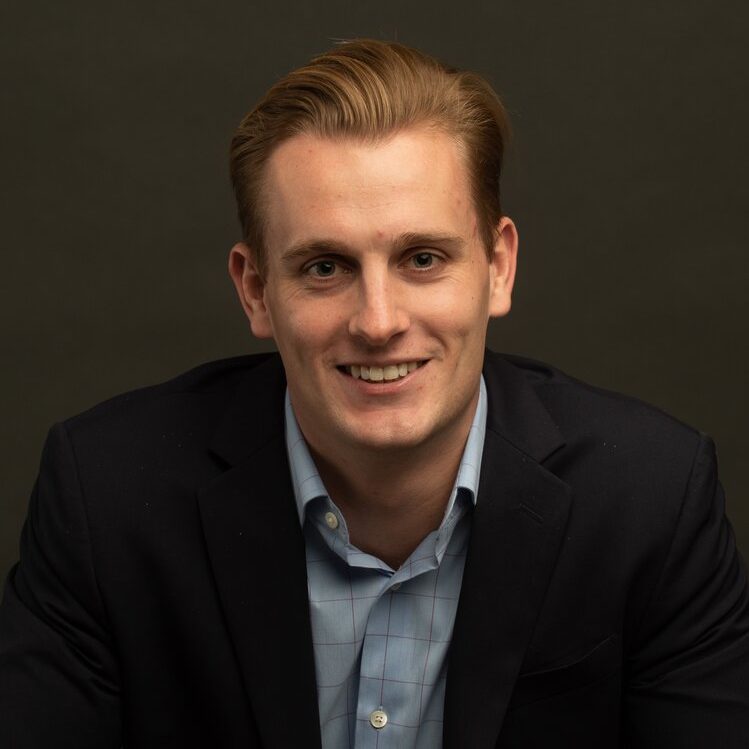 Kevin is an Iowa native who attended Southern Methodist University, where he majored in Finance and Public Policy and played on the Division 1 soccer team. After internships in finance, venture capital, and politics, Kevin decided to pursue a position in venture capital after graduation and joined VentureSouth in August 2019. Kevin joined VentureSouth as the Operations Manager & Analyst, focusing on operational logistics and assisting on due diligence. Now as the Director of Pipeline and Diligence, he manages VentureSouth’s deal flow and leads the due diligence process. In his free time, Kevin enjoys playing any pickup sport and traveling to new places with his friends.

Learn more about Kevin via LinkedIn.