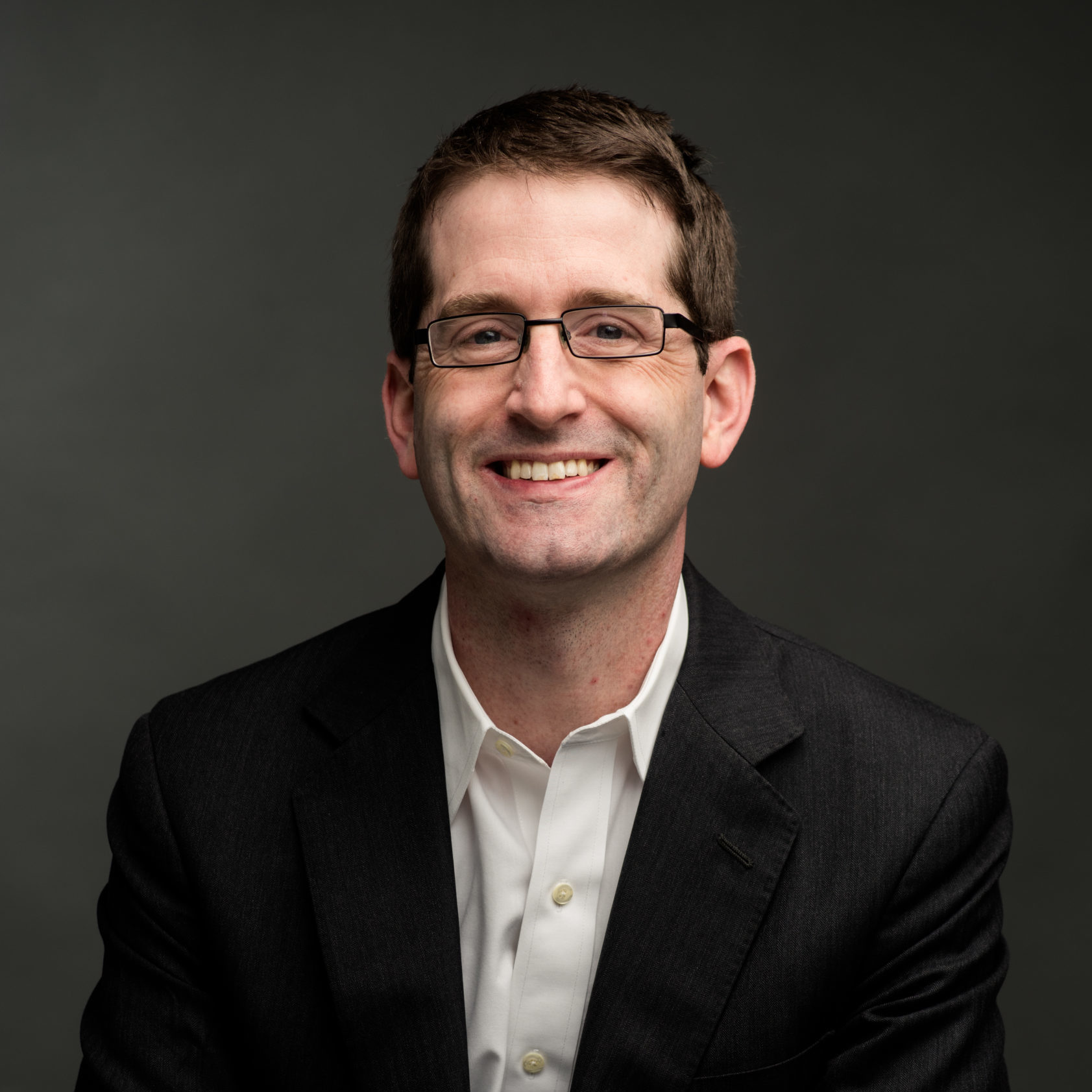 Paul Clark was born in Skegness in Lincolnshire, England. About 10 years ago, he relocated to South Carolina for his wife’s job. After he moved to the United States, he began a career in the banking industry. In 2013, the bank Paul was working for planned to become a sponsor for VentureSouth UCAN. Before the plan could be executed, the bank went out of business. Paul however, still wanted to work with VentureSouth, so he joined with Matt Dunbar and became a Managing Director.

Paul finds it hard to pick one favorite part of his job. He likes it when the portfolio companies get acquired because that generates positive returns for VentureSouth investors. For the entrepreneurs, they get to see the culmination of hard work generating great results for everybody. Along the way, Paul enjoys seeing management teams develop and mature, grapple with problems, solve them, move on to the next one, and grow their companies. Paul finds it very fulfilling to be able to help in that process.

In his free time, Paul likes to go camping with his family. They also spend a lot of time traveling to England to see family and friends.