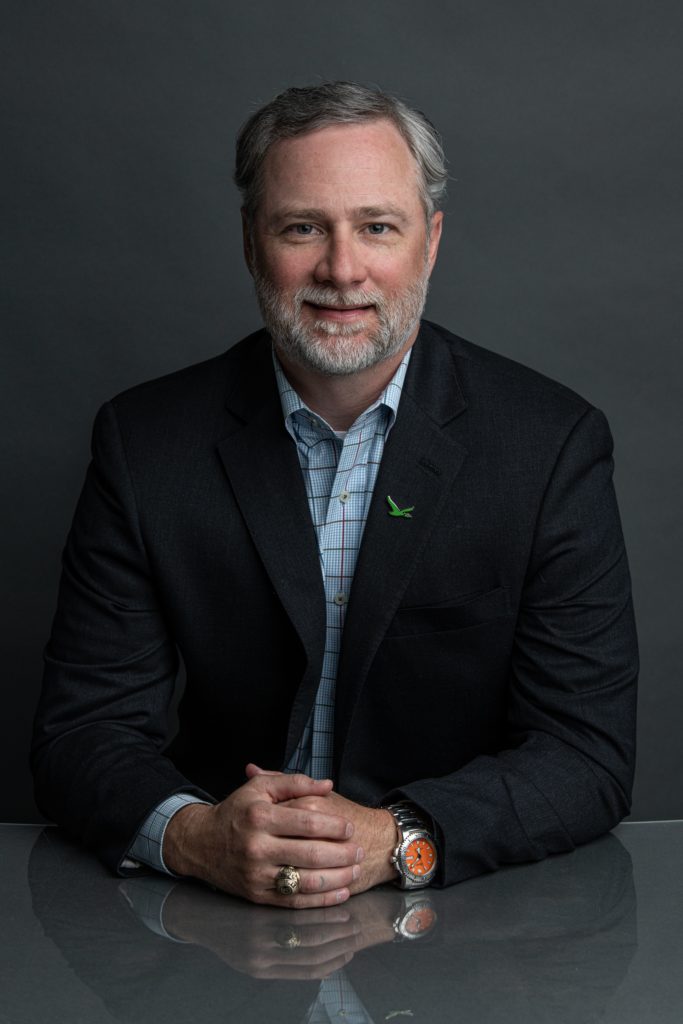 Matt was born and raised in Rock Hill, SC. He attended Clemson University, where he studied Chemical Engineering. After receiving his undergraduate degree, Matt moved to eastern Tennessee to work for Eastman Chemical Company. A few years later, Matt decided he wanted a change of scenery and a change of careers, so he rolled the dice and got accepted to study business at Stanford University. There, he was exposed to many new ideas, concepts, and opportunities in the world of business. Matt was particularly interested in the theories and practices of consulting. He was impressed his classmates who had consulting backgrounds who could synthesize solutions to complex problems and articulate them in a compelling way.

After graduating from Stanford, Matt joined Boston Consulting Group in their Atlanta office. After 3 years with BCG, Matt and his wife decided to return South Carolina to start their family. While looking for career opportunities in Greenville, Matt met two investors who wanted to launch and angel investor network in Greenville, and together they launched the Upstate Carolina Angel Network (UCAN) in April of 2008. As the founding Managing Director of UCAN, Matt developed the operations that became VentureSouth, which has now been named a three-time Top 10 Angel Group in the United States

In his free time, Matt and his family love to travel and spent time outdoors. Matt also loves fly fishing and scuba diving.