September was a very busy month for VentureSouth. We made a lot of exciting announcements!

VentureSouth is excited to announce their newest market, VentureSouth Triangle, in The Research Triangle area of North Carolina. VentureSouth has invested in 15 companies in the region and the group already includes many investors who live or work in the Triangle. Responding to requests from those participants to meet in person regularly, VentureSouth is formally launching the Triangle market– its 15th local investor group.

Live Furnish completed a second round of capital raising for a total of $1.5 million. Live Furnish intends to invest the capital in expansion into other markets.

Pass It Down has raised nearly $2 million from investors to create and launch Iconic Moments, the world’s first NFT marketplace exclusively for the world’s museums and cultural institutions. 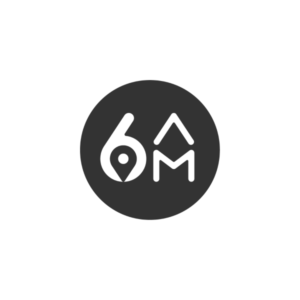 6AM City raised a new round of funding north of $5 million. 6AM City plans to launch three new products by year’s end, including a loyalty-based membership platform, a referral program for subscriber acquisition and a local commerce platform.

Zipit has partnered with Connected Development and Kopis to offer a comprehensive IoT Reference Platform that allows customers with size, power, or cost constrained applications to accelerate time to market.

VentureSouth is excited to welcome 17 new members to our flock! These members grow our markets across the Southeast.

VentureSouth, one of the country’s largest angel investment networks, is once again expanding its footprint. The PeeDee region of South Carolina will become the 16th community with a VentureSouth angel group, bringing the resources of a venture capital firm to local investors.

VentureSouth Triangle is hosting their first interest meeting on October 13th. Please join us for breakfast and to learn more about VentureSouth.