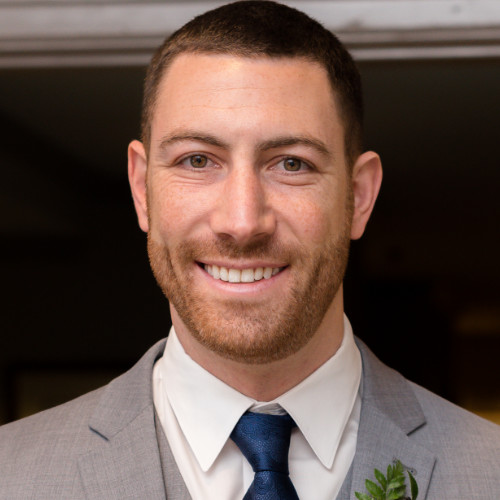 Michael Biron, the founder of Altis Biosystems, graduated from Penn State with an undergraduate degree in marketing. Upon graduation, he worked in construction management and real-estate development for five years before switching to sales.  After working in insurance sales for a couple of years, Michael decided to join the U.S. Army, where he served as an Officer for four years.  Afterwards, he earned a MBA from the University of North Carolina. It was while attending UNC that Michael met a group of scientists who would later partner with him to create Altis Biosystems.

Altis is a biotechnology startup that uses a stem cell platform to recreate the human intestinal epithelium, which is essentially the inner lining of the intestines that directly interacts

with foods and medicines that human ingest. Altis’ platform can be used by pharmaceutical and other biotech companies to test their drugs before human consumption. Current pharmaceutical labs use animal models and cancer cell lines for testing; Altis sets itself apart by using live human cells to test drugs. The benefit of using human cells is that it serves as a better indicator for a human reaction and has the potential to decrease the need for animal testing. Ninety percent of drugs that go into clinical trials fail to meet FDA approval; Altis’ physiological model hopes to reduce clinical trial failure rates.

When asked what advice he would give burgeoning entrepreneurs, Michael said, “If you want to start a company, give that one company 100% of your focus; don’t try to juggle more than one start-up at a time.  Expect to devote a large number of hours a week to your company. It will consume your life for a while. If that sounds good to you, then go for it! If it doesn’t sound good, then maybe starting a business isn’t the right fit for you. “