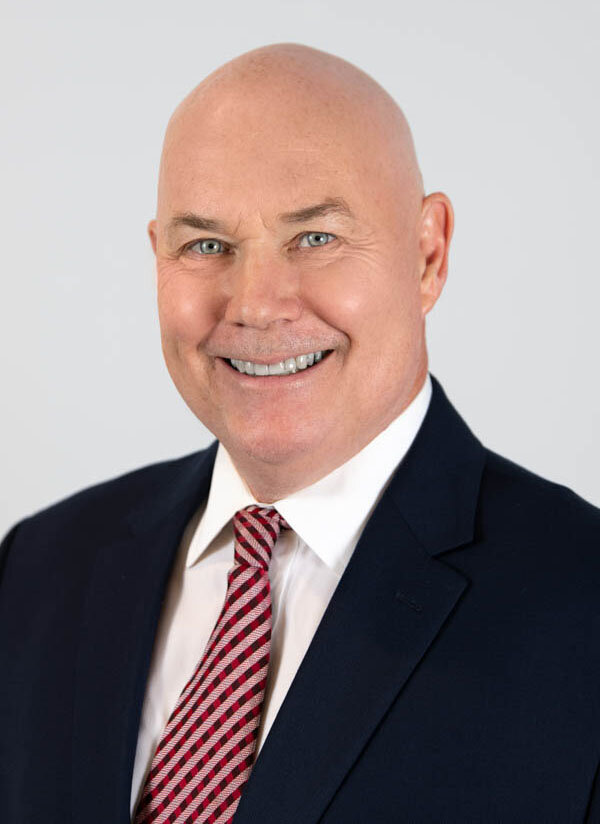 Eric Murray was raised in Canada. Eric went to college for engineering and holds a B-Eng from the Royal Military College and an MBA from the Ivey School of Business, University of Western Ontario. After graduation, Eric found employment in the states working in multiple utility and manufacturing environments including Smart Grid, Rail, and Off-Highway Vehicle Propulsion. Later in his career, Eric moved into leadership positions and worked as a senior executive with ABB and GE. ABB transferred Eric from Chicago to Raleigh, where he resides today.

ProAxion was founded by Justin Rothwell and Elliot Poger in 2015. Together they saw the potential to leverage vibration analysis to give insight to the health of a machine. Eric was fascinated by the technology they created, and he was asked to join the company as its President and CEO. ProAxion was able to thrive during the global pandemic since the technology provides virtual diagnostics which was helpful with the limited access to manufacturing plants.

Eric has two pieces of advice for entrepreneurs: the first is to make sure their team’s focus centers around customer success. Some of ProAxion’s best successes have included customer inputs in the design implementation and vetting of solutions. The second piece of advice Eric gives to new entrepreneurs is to aim for excellence and not perfection.