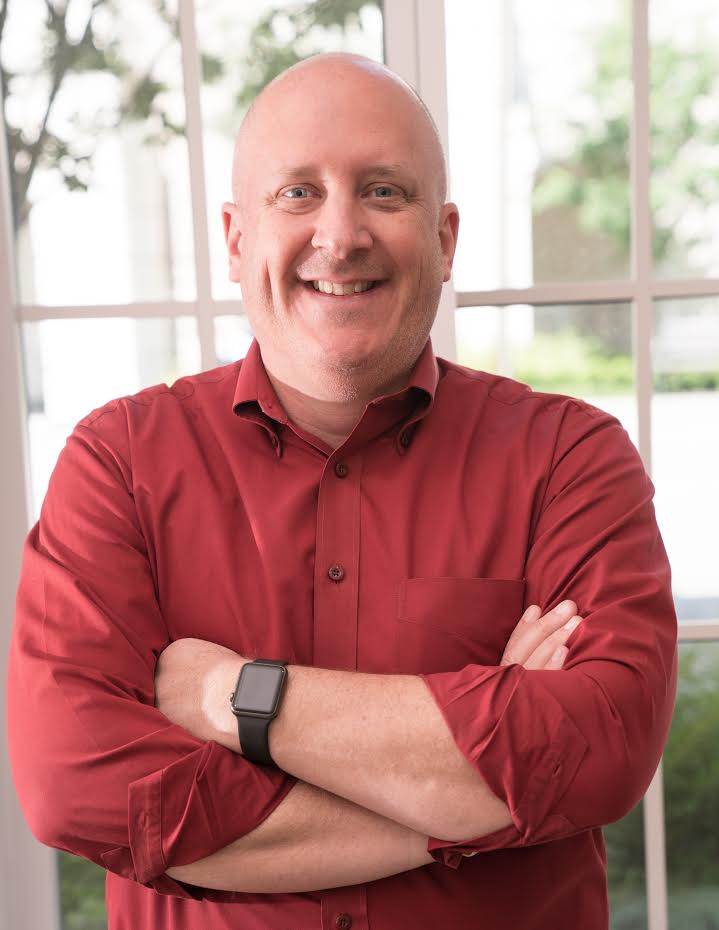 Dan started his business career in big company marketing, working with General Mills, Colgate, and M&M’s Mars. Later he joined Bank of America-Charlotte, where he ran the global brand marketing group. After working for many years with large corporations, Dan decided he wanted to start his own businesses, so he became an entrepreneur. He co-founded Red Ventures (a fintech unicorn company), and, after finding success with Red Ventures, he co-founded 3 additional startups that were included on the Inc. 500 list. In the last 10 years, Dan switched his focus from entrepreneurship to developing the investing ecosystem in the Southeast. He started an entrepreneurship center in Charlotte called Packard Place. Another one of Dan’s startups, RevTech Labs, hosts two big conferences a year including Venure135, which is the largest Venture event in the Southeast. Along with all his other impressive accomplishments, Dan is on the cap table for more Charlotte startups than anyone else in the city’s history.

Dan has been aware of VentureSouth since it began as a Greenville, SC angel investment startup in 2008. Dan has enjoyed watching the parallel growth between VentureSouth and RevTech, both which started with very humble beginnings, and are now in the top in their fields. Dan started investing with VenuteSouth in 2017 and is still an active member to this day.

Dan’s biggest advice for future investors is to find a good group. A good investment firm provides structure, educational opportunity through its other members, and a community–which is key to being successful with angel investing.

A big thank you to Dan for being part of #MemberMonday and for supporting VentureSouth over the last 10 years!