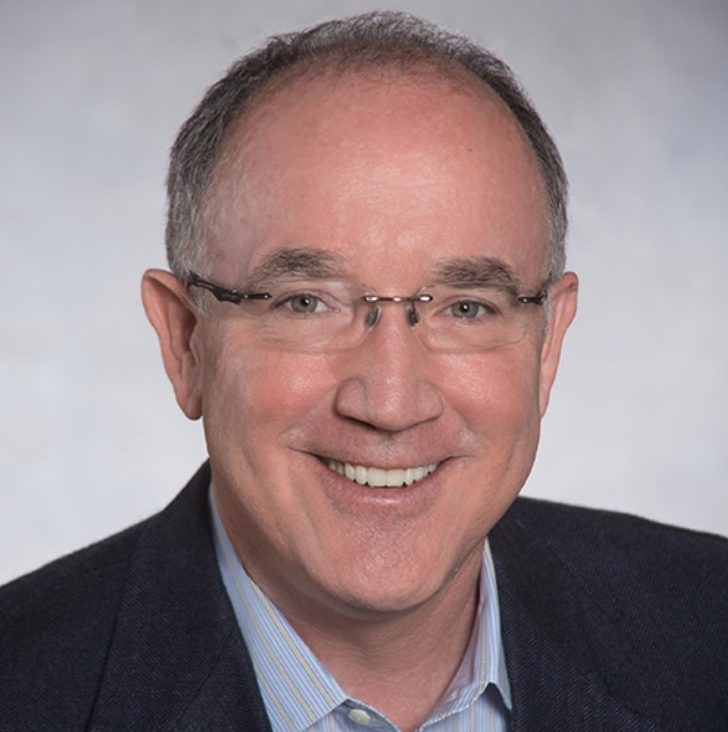 Dan was raised in a military family and has lived all over the country. He attended 12 different school in his youth and visited all 50 states. As an adult, Dan has lived in 11 cities and several countries. However, he considers the Carolinas his home, splitting his time between Charlotte, Greenville, and a small North Carolina town called Triad.

For most of his career, Dan worked in big business. In 2008, he left corporate America and started his own investment group. Dan’s group focused on investing in good companies that had been poorly managed. During this time, he made several investments in turnaround opportunities. Once the economy recovered from the 2008 recession, turnaround opportunities dried up, and Dan had to find other investment ventures. He decided to start his own company; simultaneously, Dan became a member of the Upstate Carolina Angel Network, which is now known as VentureSouth. Not only has Dan invested through VentureSouth, he has also raised capital through VentureSouth. Since then, Dan has created 3 startups as well as invested in over 30 companies.

Dan’s advice to future investors is that if you have any interest at all in investing, do it! However, take it slow and do your homework. Participate in the due diligence, learn about the company and their aspirations, and recognize the risk vs. reward.

Dan’s favorite hobbies are traveling and running. He hopes to combine these activities and one day participate in marathons on each of the world’s continents!