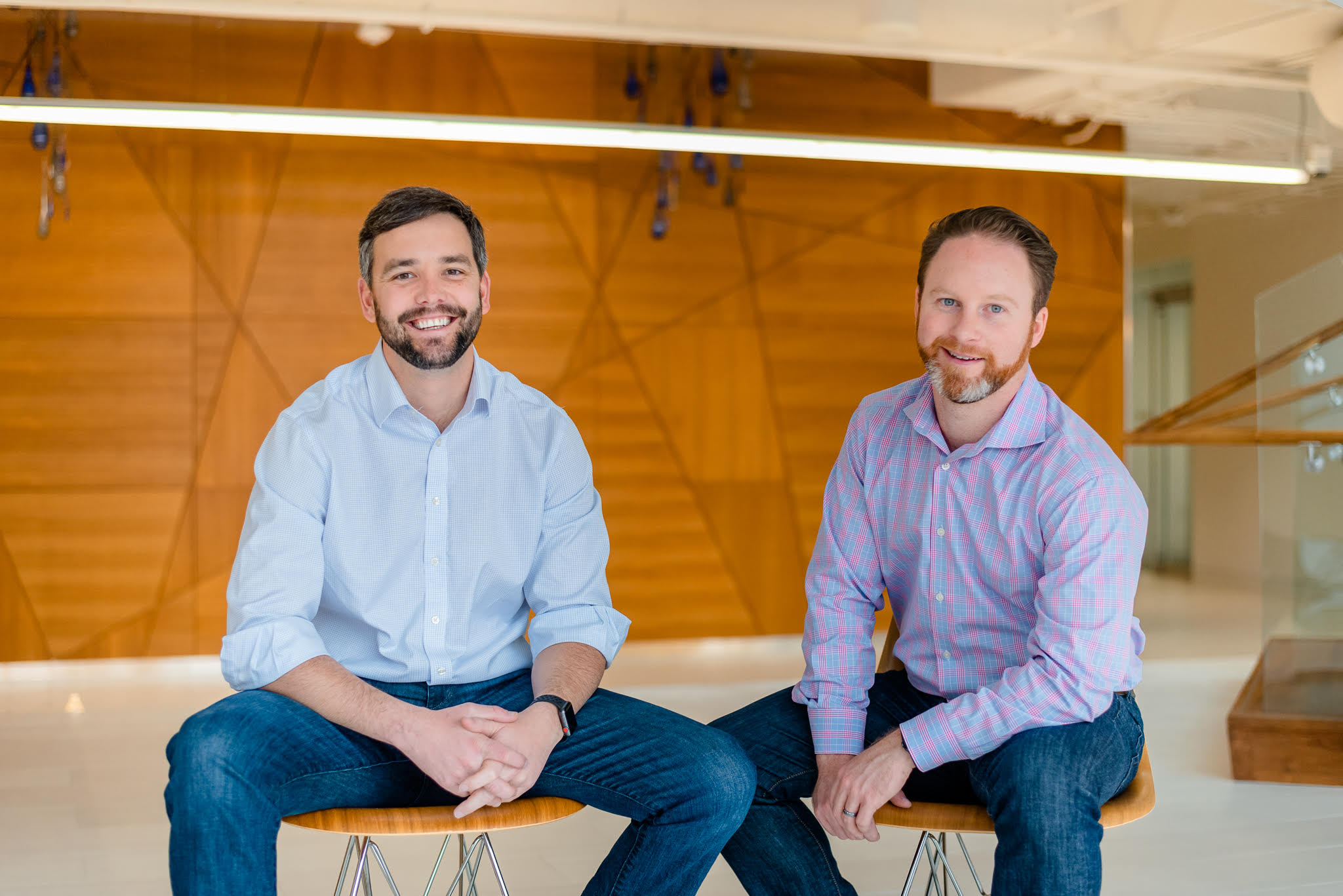 Ryan Heafy is the Chief Operating Officer at 6AM City. He was born and raised in Connecticut and attended school for mechanical engineering. After graduation, Ryan worked in the aerospace industry in South Carolina. A few years later he switched careers and began working in the nonprofit sector, supporting STEM education and workforce development. Here, he saw an opportunity to bring community together in a better and more efficient way.

In parallel, Ryan Johnson is the Chief Executive Officer of 6AM City. He attended Clemson University, and after graduating he worked in the commercial real estate space. In 2012, Ryan returned to Greenville, SC to join his family in the operation of Community Journals, where he helped launch several publications, including Upstate Business Journal and Town Magazine. He developed a passion build communities driven by conversation and was excited about the future of digital journalism.

In 2016, Ryan J recruited Ryan H to help develop and launch GVLtoday via Community Journals, with the desire to scale to multiple cities. In early 2017, they expanded to Columbia, SC where they published a local newsletter called COLAtoday. By August of that year, Community Journals spun off this family of digital products, as the official launch of 6AM City. Once independently, 6AM City raised additional capital to drive their company to new markets. In 2018 VentureSouth, as well as other local angel investors, provided the initial growth capital for 6AM City. This allowed for the company to start local newsletters in Charleston, SC and Asheville, NC. Through series of raising capital, they were able to expand into seven cities across the Southeast. Ryan H. and Ryan J. have successfully built their audience to about 400,000 subscribers and ended 2020 with over $2.4 million in revenue. Continuing expansion, they raised a $1.55 million funding round co-led by VentureSouth and Harbright Ventures, which put 6AM City in a position today where it is nearly debt free, profitable, and will allow them to double in size by the end of 2021. 6AM City focuses on local community impact; they are driving economic impact into the cities that they serve. 6AM City is excited to say that over 95% of the investments in the company have been from angel investors in the cities that they serve.

The advice Ryan Heafy gives to new entrepreneurs is that the best place to raise money is through the local entrepreneurial ecosystem that can provide guidance and valuable information regarding local resources. “One of the things we learned early on is what not to say in a pitch, and what we were missing… by engaging an organization like VentureSouth and working with Matt Dunbar, Paul Clark and others to get guidance about establishing structure that would appeal to investors allows you to shape your narrative and offerings correctly.”