June was a big month for VentureSouth as we wrapped up the first half of 2021.  We made several investments, added new members and cheered numerous major accomplishments from portfolio companies – including one going public! 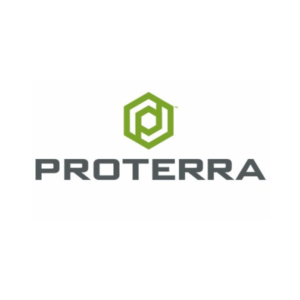 Ten years ago, VentureSouth investors helped provide bridge financing to a local electric bus company that had recently lost funding from a fraudulent investor.  Fast forward to January of 2021 and the company, Proterra, announced it would go public through a SPAC merger.  Finally, on June 16th, Proterra rang the Nasdaq Closing Bell!

Proterra is a leader in the design and manufacture of zero-emission electric transit vehicles and EV technology solutions for commercial applications. Proterra provides a suite of products, services and financing options for a seamless transition to clean, quiet, battery-electric fleets. Designed for durability, safety and energy efficiency and validated by rigorous U.S. independent testing, Proterra products are proudly designed, engineered and manufactured in America. 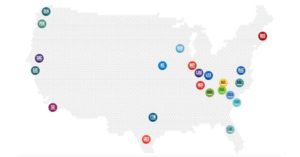 VentureSouth portfolio company 6AM City announced a major expansion into 24 cities across the country by the end of the year. 6AM is redefining the future of local media as the fastest growing newsletter-first local media company in the country, delivering the most relevant need-to-know local news and events. 6AM City aims to build communities driven by conversation, designed to educate and activate cities across the country. 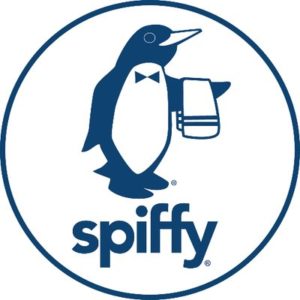