After wrapping up the first half of the year with many positive developments, we expected July to be a more relaxed month. Even though many of our VentureSouth team was traveling throughout the country in July, we were still able to get a lot accomplished!

Spiffy made a huge splash in July! Spiffy opened their newest franchise in Cincinnati, Ohio; this marks their fifth franchise. While their company is growing, their carbon dependency is shrinking! Spiffy was officially labeled as a Certified Carbon Neutral Company. Thanks to a new partnership with fellow Research Triangle Park start-up, Green Places, Spiffy offset its carbon footprint and added carbon neutrality to its sustainability initiatives, which fall under the Spiffy Green umbrella. 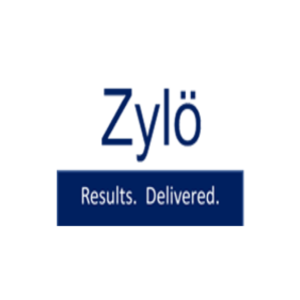 Zylö Therapeutics received a $1.7 million NIH Phase II grant to advance their erectile dysfunction program into human trials. Using NIH funds from a Phase I award, Zylö demonstrated compelling results in their research. Capital from the phase II grant will go towards: human trials to test other PDE5 inhibitors, scaling-up the manufacturing process and to overlay a cGMP quality program, conducting toxicity tests, and holding a pre-IND meeting with the FDA to secure feedback critical to the successful development of their program. 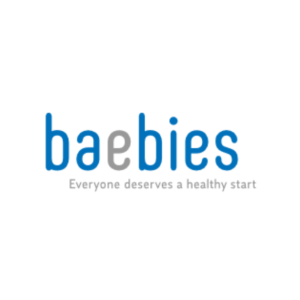 Baebies was recognized as a ‘minicorn’  in Tracxn list of top emerging startups of diagnostics technology. A ‘minicorn’ is defined as a high growth early-stage venture that has the potential to be a unicorn in the long term. Baebies joins with other VentureSouth portfolio companies who have been labeled as emerging startups, such as minicorn company Spiffy, and unicorn company Proterra.

We are excited to welcome five new members to the VentureSouth family! These members grow our chapters in Richmond, Charleston, Midlands, and UCAN. See a list of all our chapters here.

Relaxed and recharged, we are ready to take off in August!