While we are sad to see summer go, we are excited to launch into an exciting fall season!

VentureSouth joins Instagram! Our first post series was “Myths of Angel Investing.” Over a series of posts, we expanded on the eight most common myths that hinder people from angel investing. We explored where these misconceptions came from and clarified why they are, in fact, myths.

This month we announced the final closing of VentureSouth Angel Fund IV. Raised during the pandemic, the fund allows its investors to participate alongside VentureSouth’s nearly 400 members in a diversified portfolio of investments in promising early-stage ventures in the Southeast. Fund IV continues the co-investment strategy of its three predecessor funds, which have invested in more than 40 companies. 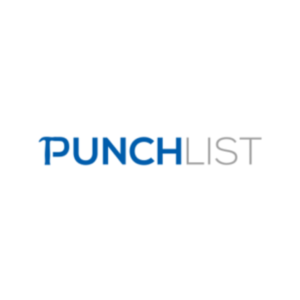 PunchList USA expanded their team in August. PunchList appointed Lora Helt as its new Executive Vice President of Enterprise Sales. In her new leadership role, Helt will accelerate PunchList USA’s rapid growth by creating and monetizing new business opportunities with the nation’s leading inspection companies, brokerages, and institutional marketplaces. PunchList also appointed Celeste Quraishy as its new Vice President of Procurement and Pro Development. In her role, Quraishy will drive the growth and development of PunchList USA’s pro contractor network and quality programs to fuel the acceleration of the company’s nationwide expansion. 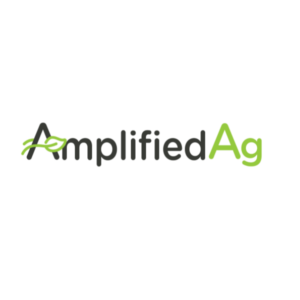 AmplifedAg secured $40M in equity financing this month. The capital raised will support the continued expansion of the company’s hydroponic container farm, Vertical Roots. The funding will support the installation of farms in north and central Florida, extending Vertical Roots’ dominant position as the leading CEA and vertical farming business in the southeast market.