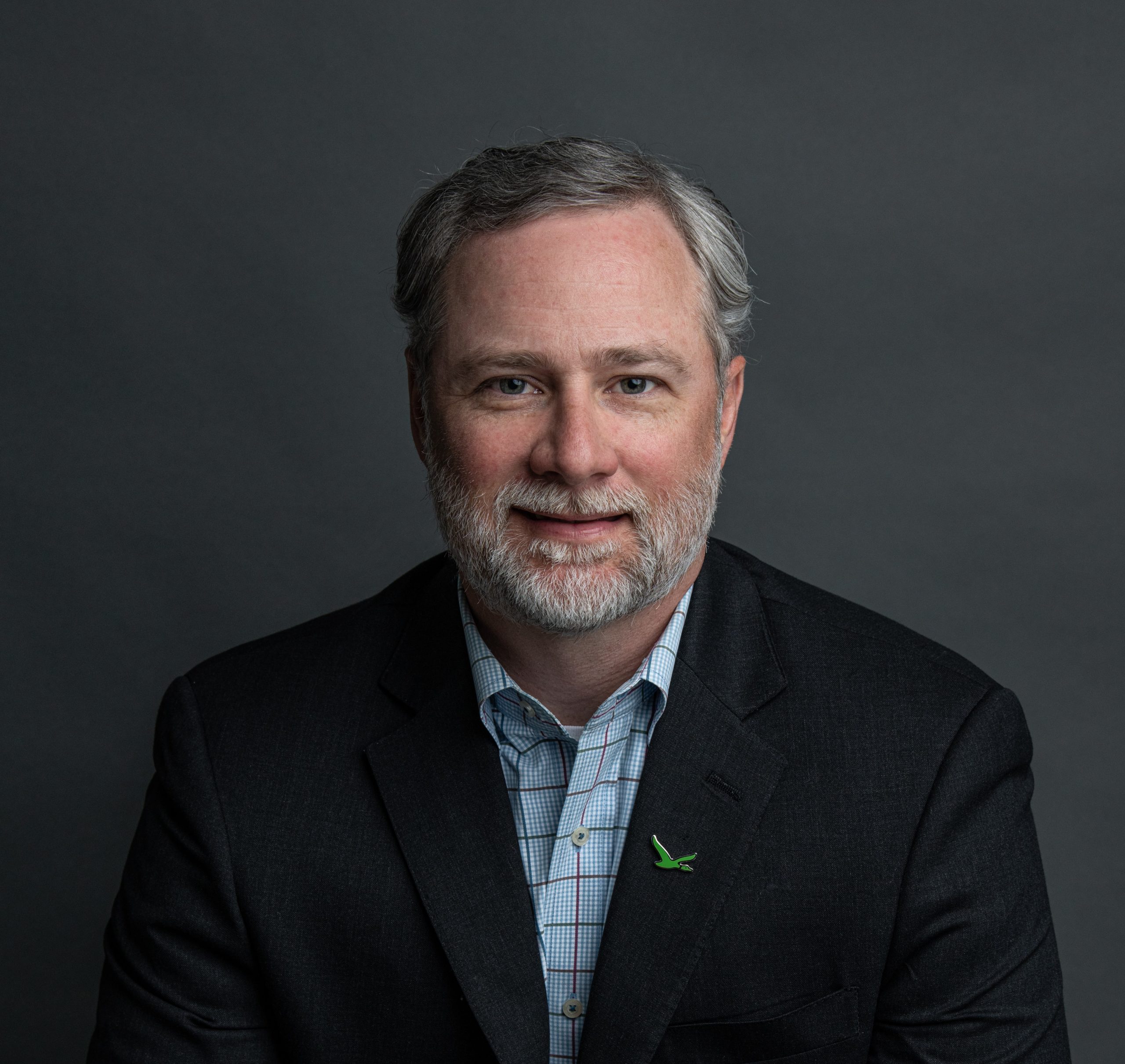 As the founding Managing Director of UCAN (VentureSouth’s original group in Greenville), Matt developed the operations that became VentureSouth, and under his leadership, UCAN was named a Top 10 Angel Group in the US.

Matt served two terms on the Board of Directors of the Angel Capital Association (2013-2019), and has served on numerous other corporate boards including Entegra Financial (acquired by First Citizens Bank), Cirtemo (acquired by Thorlabs) and Zylo Therapeutics.  Matt also currently serves on the Clemson University Board of Visitors, the Greenville Community Foundation Board, and as a Deacon at Downtown Presbyterian Church.  He was previously a management consultant with the Boston Consulting Group and an engineer with Eastman Chemical Company.

Matt holds an MBA and Masters in Education from Stanford and a BS Chemical Engineering from Clemson. Learn more about Matt via LinkedIn.