6AM City and Pass it Down announcements

VentureSouth portfolio companies 6AM City and Pass it Down announced big news over the past few weeks. 6AM City issued a press release announcing they will triple in size following the $5+ million they raised in their most recent round. Pass it Down issued a press release announcing a nearly $2 million in investments to create an NFT marketplace for museums and archives called Iconic Moments.

Below are highlights from the full press releases: 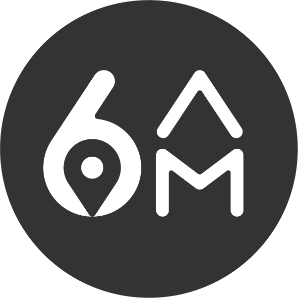 6AM City, the fastest growing newsletter-first local media company will more than triple in size in the second half of 2021, expanding from eight to 24 cities, and continuing 300% YOY consumer acquisition growth, scaling from 300,000 to one million subscribers and climbing.

6AM City accelerates expansion into 24 markets by Thanksgiving — including five metros on the West Coast, three in Texas, and several in the Midwest, adding to eight existing markets across the Southeast. While many local media companies are struggling to retain talent, 6AM City continues to be on a hiring surge. The company currently has 30+ open positions in editorial, sales, marketing, and creative roles that can be located in any of the cities that the company serves. These hires will increase headcount from 35 employees at the beginning of 2021, to an excess of 100 by the end of the year.

In addition to market expansion and growing the team, 6AM City will launch three new product innovations in the fourth quarter – including a loyalty-based membership platform, a referral program that will be game changing for subscriber acquisition, and a local commerce platform designed to drive economic impact in the cities the company serves. 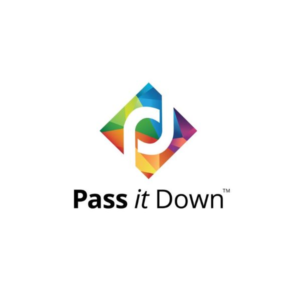 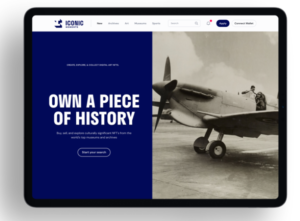 Digital storytelling company Pass It Down has raised nearly $2 million from investors to create and launch Iconic Moments, the world’s first NFT marketplace exclusively for the world’s museums and cultural institutions.